To reflect the changing tastes of members, country-club design has lightened up.

Samuel Johnson, the great lexicographer, spoke of men being “clubbable”—the engaging sort of companions he’d want to hang out with. The same thinking could be applied to the premises of clubs themselves: Are they “memberable”—nice enough spaces for the members to hang out in? Whether it belongs to a city club or a country club, every clubhouse needs to be given new life from time to time in order to be worthy of its membership. With so many New York area clubs having passed the century mark, Safavieh has developed a subspecialty in clubhouse design. An example of its work is shown here, in the remodeled Brookville Country Club on Long Island’s North Shore. “We have a couple of litmus tests for the redesign of clubs,” explains Michael Yaraghi, CEO of Savafieh Home Furnishings. “One is that the new club interiors should be up to the current design standard of a fine resort hotel, such as a Ritz-Carlton. 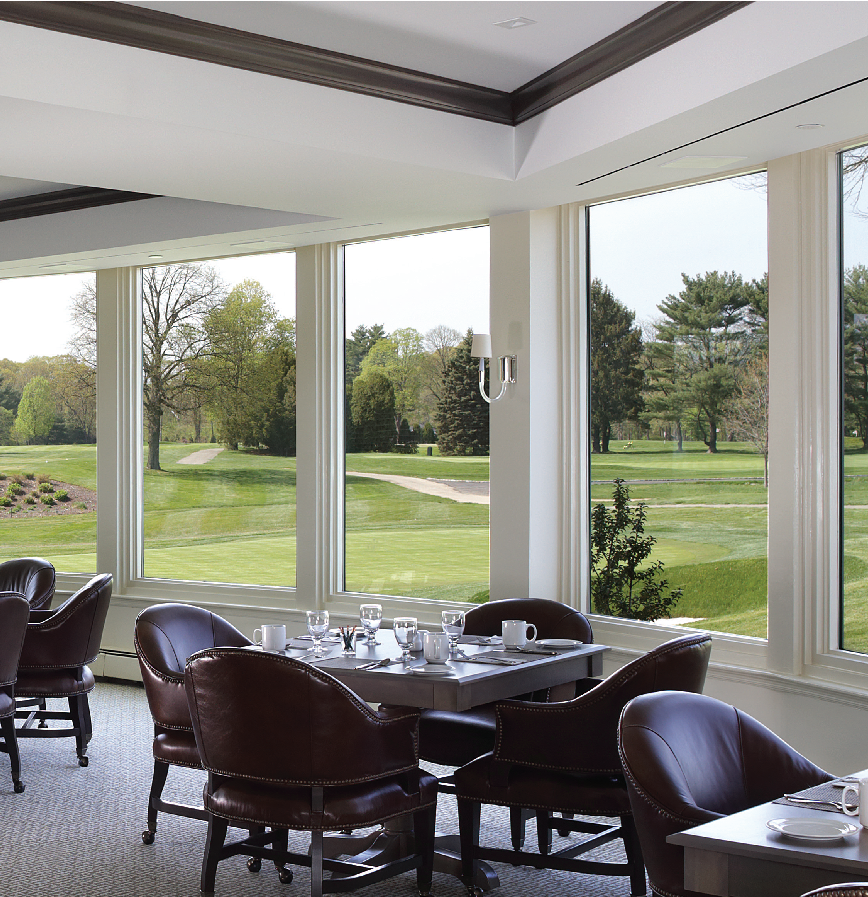 The new members’ bar of the Brookville Country Club, renovated and furnished by Safavieh, features an unobstructed, wraparound view of the golf course.

The second is that the interiors should be as nice as a typical member’s home. When you think of it, the clubhouse is really a second home for many families who spend so much of their leisure there. So the décor should be comfortable, the ambience should be welcoming, and the quality of the furnishings should be high.” Safavieh also plays a role in architectural remodeling. Many older country clubhouses have small windows and are relatively dark. That’s a shame, especially when the member dining room and 19th hole bar face the golf course, where so much of the interest is. Says Yaraghi, “Club members really appreciate having enlarged windows, bringing the action on the golf course into full view. We’re always looking to reflect the sporting activities of the club in our designs.” 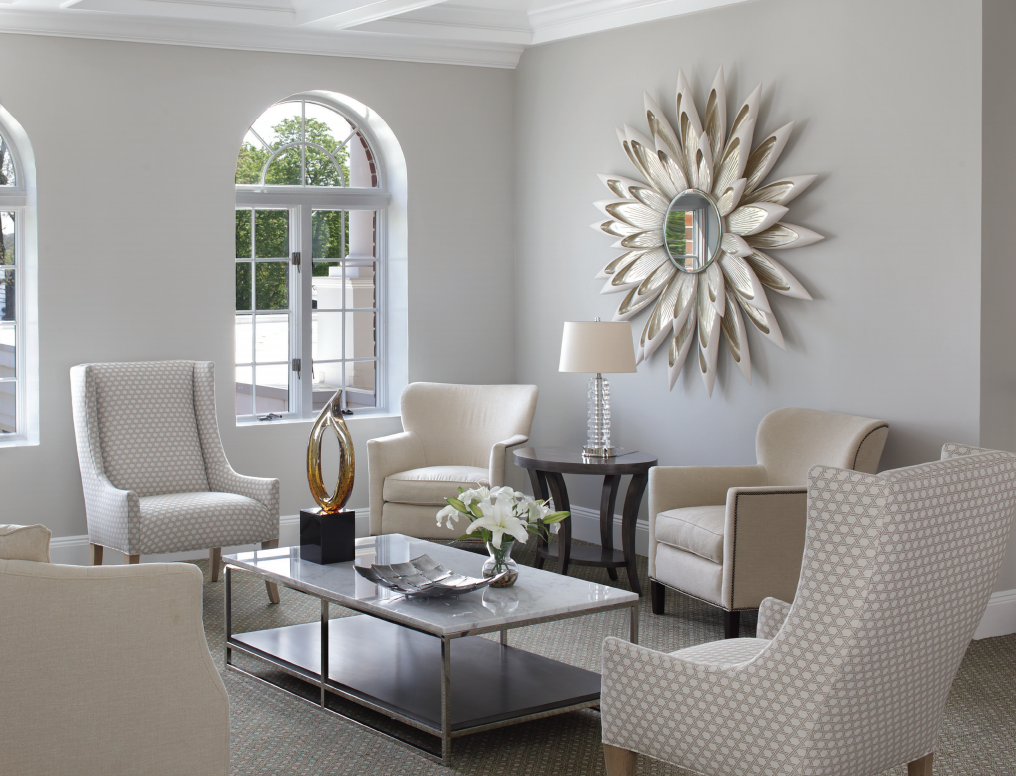 Because most country clubs are family oriented, the trend in clubhouse design is to create comfortable gathering spaces that reflect the light-filled look of today’s best homes. 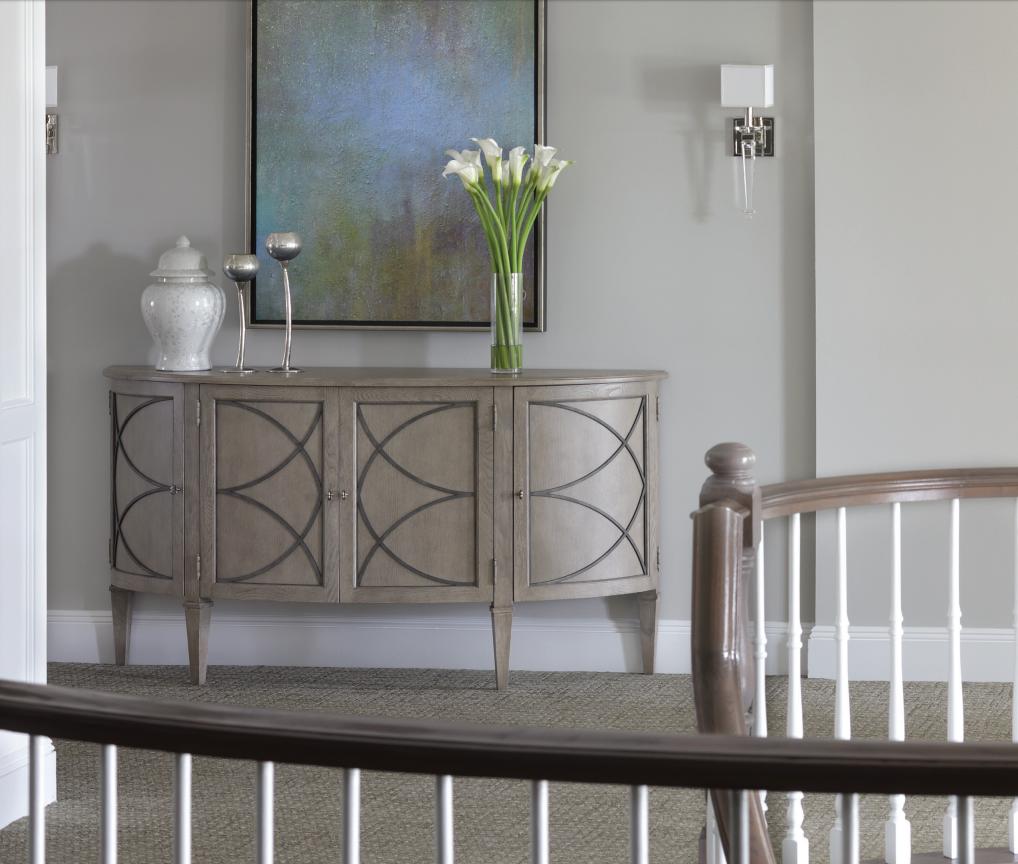 These views of the Brookville Country Club, newly renovated by Safavieh, show communal rooms designed to please both genders and all ages.