From The Painter’s Studio

Do look down: that gorgeous Safavieh rug beneath your feet was literally designed by hand. 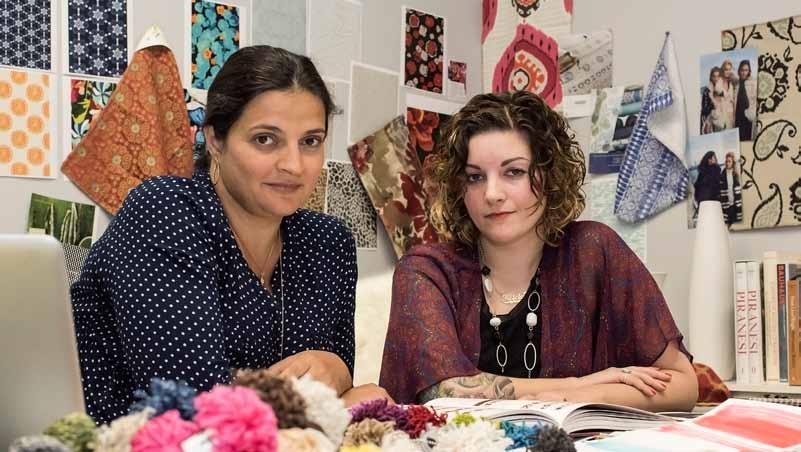 Katalin Laszlo and Alicia Maher pose in the studio where they design rugs for Safavieh. The __ rug is one of their designs that originated as a watercolor painting. 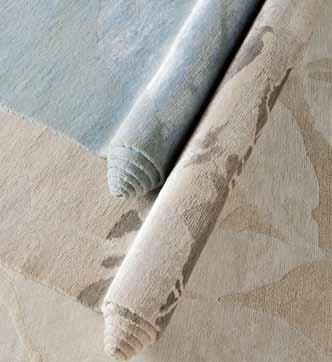 As the world’s leading producer of designer rugs— ranging from hand-knotted, to hand-tufted, to power loomed—Safavieh takes great care to be at the forefront of rug design. Many original Safavieh designs originate with two talented artists, Alicia Maher and Katalin Laszlo, whose studio is housed in the company’s headquarters building in Port Washington, New York. “People are surprised to learn that almost all of our rug designs begin with a hand rendering rather than a computer,” says Maher. “We like to begin by painting a design, and the medium we like to work in most is watercolor.” 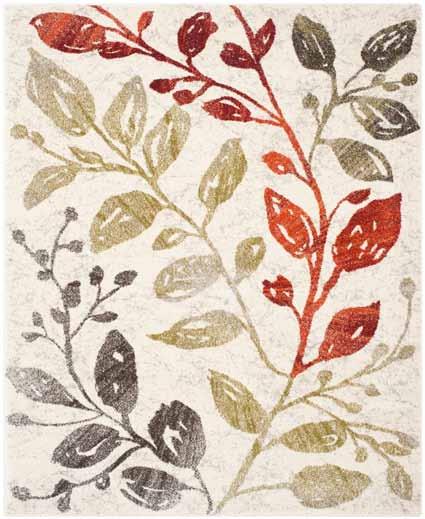 For a watercolor painting that might be destined to become a rug, the next step is to scan the original art work, bring it into a software design program, and build out the details digitally. In the case of a crisp geometric design, the loose lines of the painting will be tightened up. “For a more painterly design,” explains Maher, “we’ll preserve some of the looseness of the watercolor in the digital rendering.” That’s especially evident, for example, in Safavieh’s dip dye collection, which is meant to evoke the soft lines of a painting. 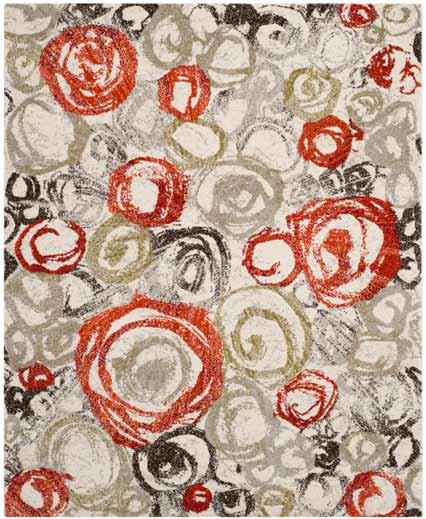 What inspires their rug designs? “So many things!” says Laszlo. “Nature, architecture, textiles...” (Both Laszlo and Maher studied textile design at the Fashion Institute of Technology.) “Museum exhibits, such as last year’s Matisse exhibit at the Museum of Modern Art,” she continues. “Fashion trends are also a big inspiration. ...”

These trends can be translated into rugs quite quickly. Arash and Cyrus Yaraghi, two of the five brothers who own and operate Safavieh, are now in the habit of emailing inspirational photographs snapped during their world travels, Maher reports. “And recently the younger generAtion of the family has begun doing the same thing. I can be painting a design just hours after one of the family spots a trend in Europe or Asia. It’s very gratifying to be able to collaborate with the owners in this way.” 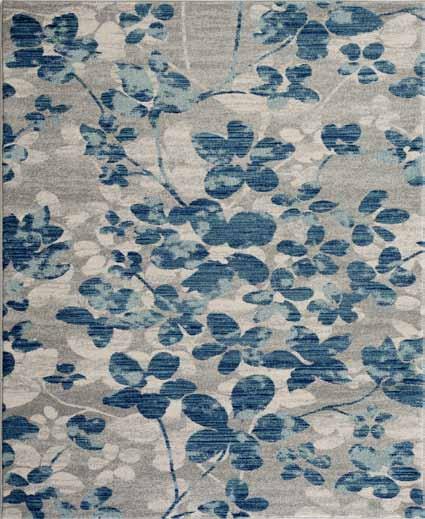 Historical designs are also an inspiration. Laszlo and Maher have at their disposal Safavieh’s vast archive of antique rugs. They have various ways of simplifying classic designs for modern tastes. Laszlo elaborates: “We strip out details to make the designs less busy. We reduce the number of colors to two or three at most. We may blow up a design detail very large, to treat it in a modern way. And we can use color to make areas of a rug look worn, softening the overall look and creating a sense of patina.” 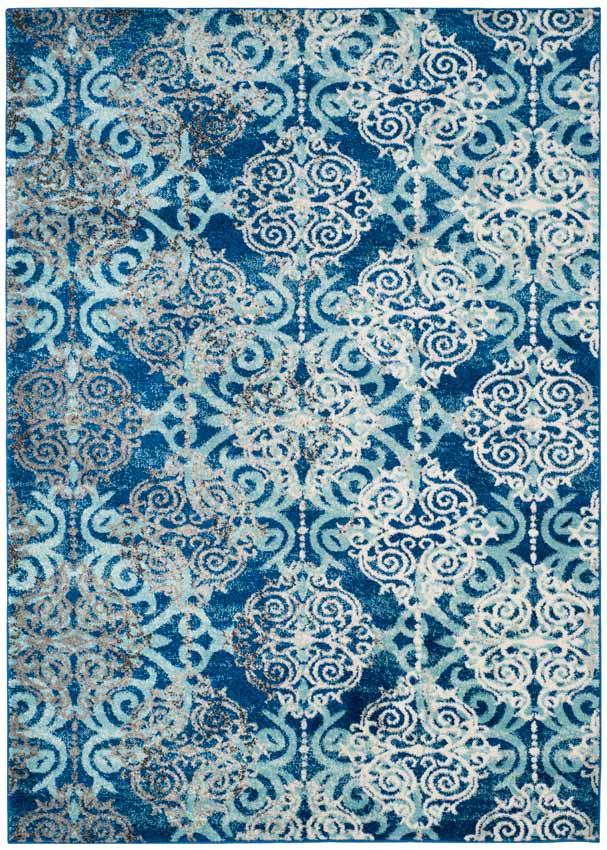 What happens after a hand-rendered design has been fully digitized? First there’s an internal review process to decide which designs progress to the sample stage. If a design is a candidate for production, it’s turned into a rug sample approximately 2x3-feet in size. “Nothing is more exciting than when a sample arrives,” says Maher. “We check the colors, the faithfulness to our artwork and an overall impression of quality.”

“It’s fascinating,” adds Laszlo, “because the materials, the weave, the method of manufacturing—all of these things affect how the artwork translates into a rug. The artwork is two dimensional, but the rug, of course, is three dimensional. It has texture, and that can add to the overall effect of the design.”

The duo may tweak the colors and design based on the first sample. Next comes a full-scale sample, say, 6x9-feet in size. In the case of a hand-knotted rug, this can take nine months to produce. Power-loomed designs, by contrast, have a much quicker turnaround. Once more, the designers will have an opportunity to tweak the color and pattern before the rug is authorized for production. 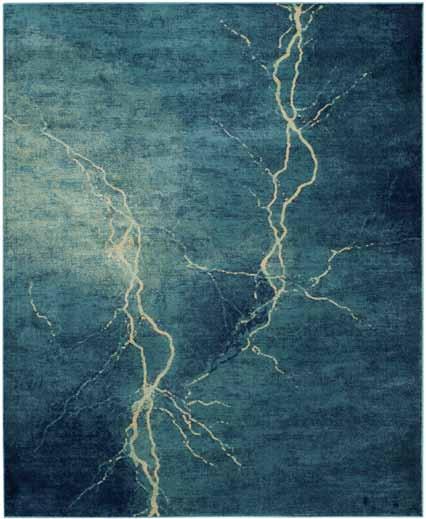 Laszlo and Maher liken their job to fashion designers, and it seems a perfectly apt comparison. They find inspiration in a world of beauty all around them. They paint what inspires them: Designs go from head to hand to paper very quickly. They create multiple collections in the course of a year. And best of all, they get the satisfaction of seeing their inspirations turned into woven realities—in this case, rugs—that inspire the lives of other people. 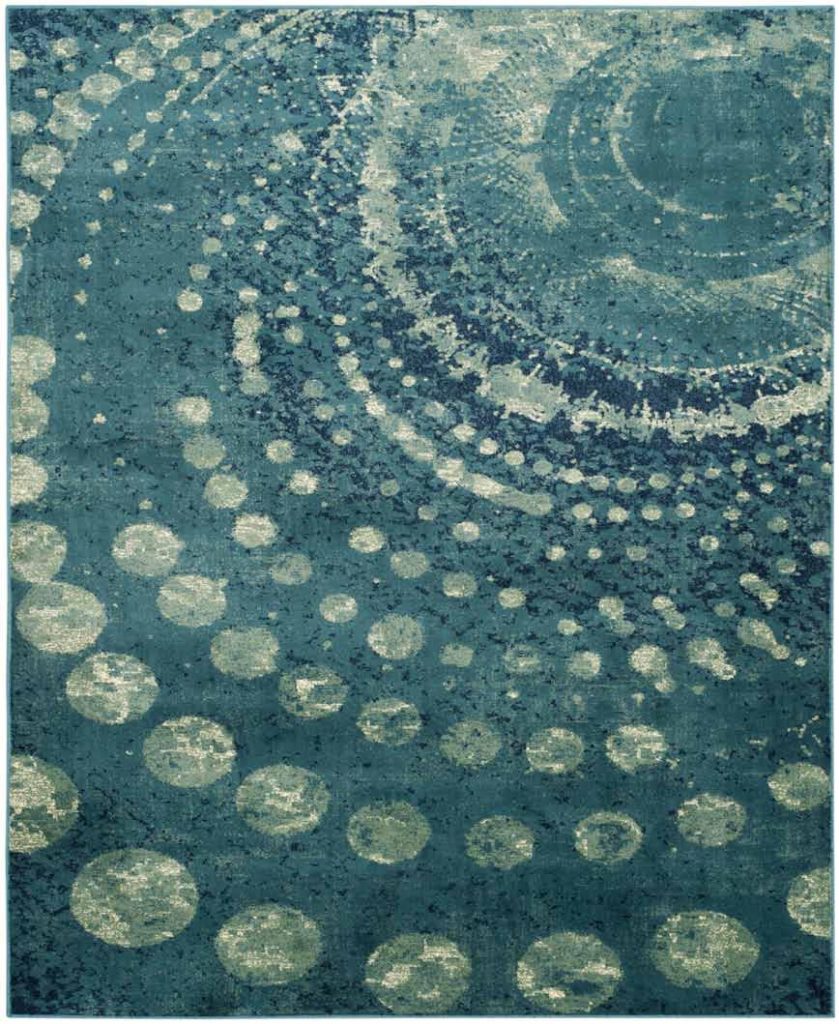